Skip to Main Content
It looks like you're using Internet Explorer 11 or older. This website works best with modern browsers such as the latest versions of Chrome, Firefox, Safari, and Edge. If you continue with this browser, you may see unexpected results.
">
Menu
Home › 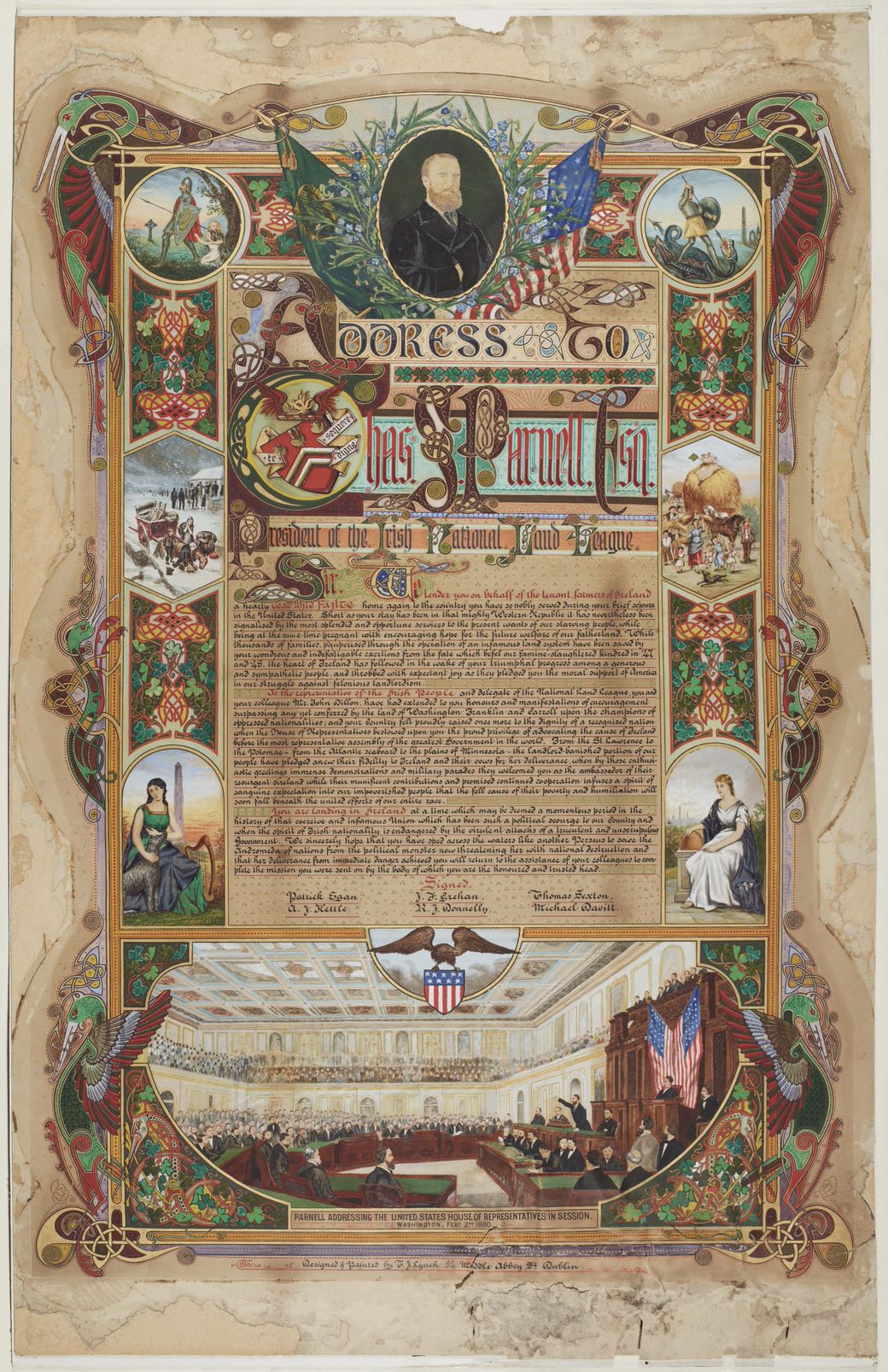 Material for Victory: The memoirs of Andrew J Kettle

This project will create a newly annotated, digital version of Material for Victory: The Memoirs of Andrew J. Kettle. Currently out-of-print, the memoirs were edited by Kettle's son Laurence and published by CJ Fallon in 1958. Despite its limited availability, Material for Victory has become a much-cited primary source especially by historians of Parnell.

This digital project will ensure wider availability of this unique resource for scholars of the period. Andrew Kettle (1833-1916) wrote his memoirs during the latter years of an eventful life bookended by the Great Famine and the Great War. A well-known champion of tenant farmers’ rights and land reform, Kettle was a co-founder of the Land League with Davitt and Parnell, an advocate of Irish Home Rule, a progressive farmer and prolific writer of letters to The Freeman’s Journal.

The 16-chapter memoir recounts Kettle’s involvement in and observations about key actors and events leading up to and during the ‘Land War’ (1879-1881) and the subsequent decade. It also contains a ‘Biographical Note’ and appendix ‘Irish Land War Legislation’ by the editor, as well as twelve photographs of principal figures or sites.

Michael D Higgins has agreed to write a foreword to the new annotated digital edition. 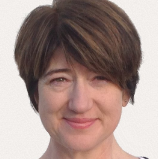 Niamh Reilly is Established Professor of Political Science and Sociology at the National University of Ireland, Galway. Her research interests focus on the relationship between theory and practice and the role of ideas in emancipatory projects. She is currently working on the political and social thought of essayist and activist public intellectual Thomas Kettle (1880-1916). She has published widely on issues of human rights and gender; feminist political and social theory; religion in the public sphere; transnational movements and the United Nations; and women, peace and security.

"The OER grant will enable us to reintroduce this fascinating historical memoir to new audiences of researchers and learners and, using accessible annotation, bring to life the rich cast of characters and side stories behind the rise and fall of the Land League not found in conventional print histories."

Students in history, politics and publishing