"Lecturers should be encouraging their classes to edit and improve Wikipedia pages. At the very least, more academics should become Wikipedia editors - writing on their areas of expertise."

– Neil Selwyn, professor in the Faculty of Education at Monash University‌

" Typical academic writing requires students to do original research, have a point of view, and argue it. Wikipedia, however, is a tertiary source of information—based on a collection of secondary sources writing about a primary source.

Simply put, Wikipedia is not a place to publish original research, but rather is a summary of what has been written in reliable sources about the original topic or research."

The above information is taken directly from Wikipedia's own guide on how to use Wikipedia for students and demonstrates Wikipedias own stance on the type of information to be published to their site and states that Wikipedia is seen as a tertiary source.

You can also read a document created by Wikipedia on the topic of editing Wikipedia here.

For more information on various topics, click the links below.

- Information on contributing to Wikipedia

- Information on the Wikipedia Community

- Wikipedia Welcome Committee: A general introduction for visitors to Wikipedia who wish to participate in the project.

- Identifying reliable sources: The guideline in this page discusses the reliability of various types of sources.

- Wikipedia: Writing better articles: This page sets out advice on how to write an effective article, including information on layout, style, and how to make an article clear, precise and relevant to the reader.

- Wikipedia:Your first article: This page explain's some of the DOs and DON'Ts, then show's you how to create an article

- Wikipedia:Article wizard: This wizard will help you through the process of submitting a new article to Wikipedia.

- Introduction to images: To use an image on Wikipedia, it must first be uploaded. However, there are some important restrictions on what images Wikipedia can accept. This tutorial introduces you to the relevant rules and guidelines.

- Wikipedia:File Upload Wizard: This page is for uploading images and other media files to Wikipedia.

- Wikipedia is an encyclopedia: Wikipedia is not a soapbox, an advertising platform, a vanity press, an experiment in anarchy or democracy, an indiscriminate collection of information, or a web dictionary. It is not a dictionary, a newspaper, or a collection of source documents, although some of its fellow Wikimedia projects are.

- Wikipedia is written from a neutral point of view: Wikipedia strive for articles that document and explain major points of view, giving due weight with respect to their prominence in an impartial tone. They avoid advocacy and characterise information and issues rather than debate them.

- Wikipedia is free content that anyone can use, edit and distribute: Since all editors freely license their work to the public, no editor owns an article and any contributions can and will be mercilessly edited and redistributed. Respect copyright laws, and never plagiarize from sources. Borrowing non-free media is sometimes allowed as fair use, but strive to find free alternatives first.

- Editors should treat each other with respect and civility: Respect your fellow Wikipedians, even when you disagree. Apply Wikipedia etiquette, and don't engage in personal attacks. Seek consensus, avoid edit wars, and never disrupt Wikipedia to illustrate a point.Should conflicts arise, discuss them calmly on the appropriate talk pages, follow dispute resolution procedures, and consider that there are 5,265,890 other articles on the English Wikipedia to improve and discuss.

- Wikipedis has no firm rules: Wikipedia has policies and guidelines, but they are not carved in stone; their content and interpretation can evolve over time.

[This is a condensed version of the Wikipedia five pillars. Read the full version]

It is not necessary to create an account to edit a Wikipedia page. But if you do make edits without creating an account your ip address will be logged and can be viewed in the 'view history' section of the page you edit. Another drawback of not creating an account is the fact that you will be unable to chat with fellow Wikipedia editors or make use of any of the community features of Wikipedia.

For more information on why you should set up an account visit this Wikipedia page.

Creating a Wikipedia account is simple and can be done quickly. All you need to do is select a username and a password and that is the only information that is required. Entering your email address is optional and is only used if you need to reset your password if you forget it.

Creating a user page is a good place to get started and creates a base where fellow Wikipedia editors can contact you to discuss changes you have made.

Some simple points to take on board if you are contemplating contributing to Wikipedia or any of their projects:

- Contributing is easy: see how to edit a page. For a quick summary on participating, see the Plain and simple guide. The Cheatsheet will remind you of basic wiki markup. You can practice editing and experiment in a sandbox.

- When adding facts to a page, remember to include references so others can verify the information.

- If you are unsure where you would like to start visit the Wikipedia Community Portal, where you can find a number of ares that need improving. Including fixing spelling and grammer, updating with new information, repairing links, checking references and much more.

Once you have edited some articles and you feel like you are used to the features of Wikipedia pages you may want to try creating one. Below is a tutorial that quickly walks you through how to create a Wikipedia article. 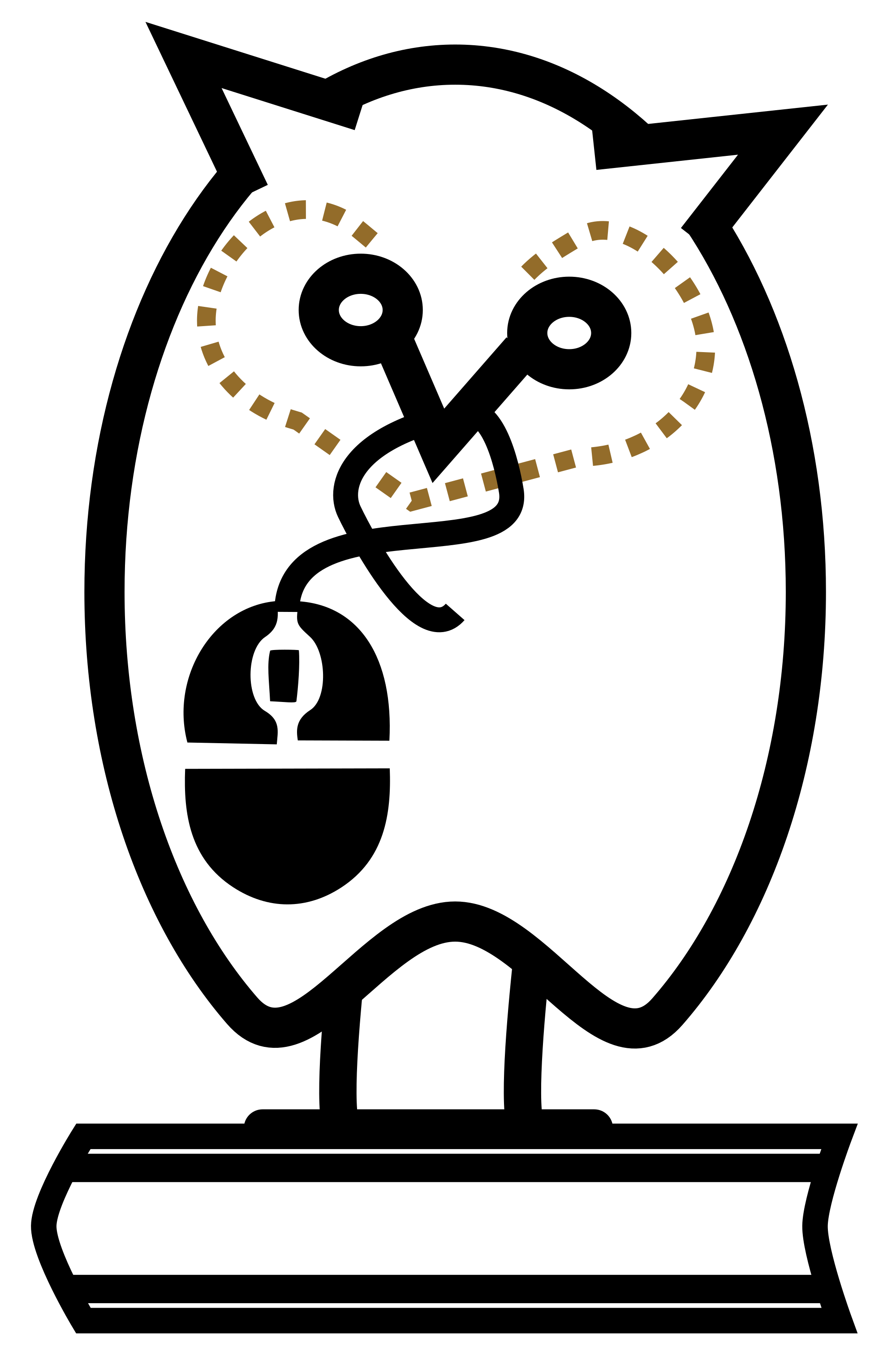