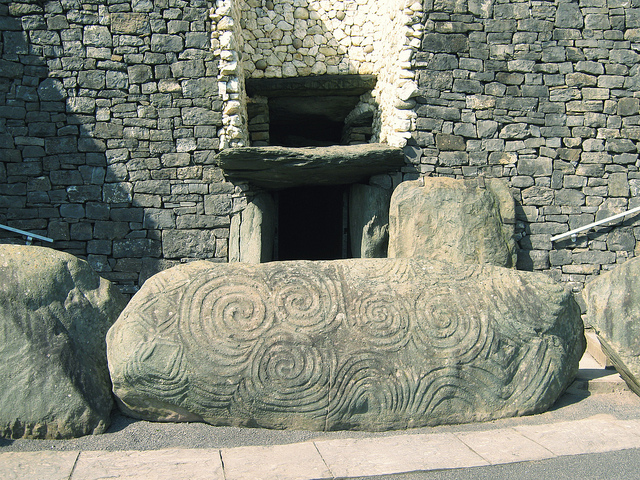 Useful Websites and Resources for Archaeology

Department of Culture, Heritage and the Gaeltacht The Department of Arts, Heritage, Regional, Rural and Gaeltacht Affairs oversees the protection and presentation of Ireland’s heritage and cultural assets and promotes long-term sustainable economic and social progress across rural Ireland.

Excavations This site—contains summary accounts of all the excavations carried out in Ireland – North and South – from 1970 to 2013.